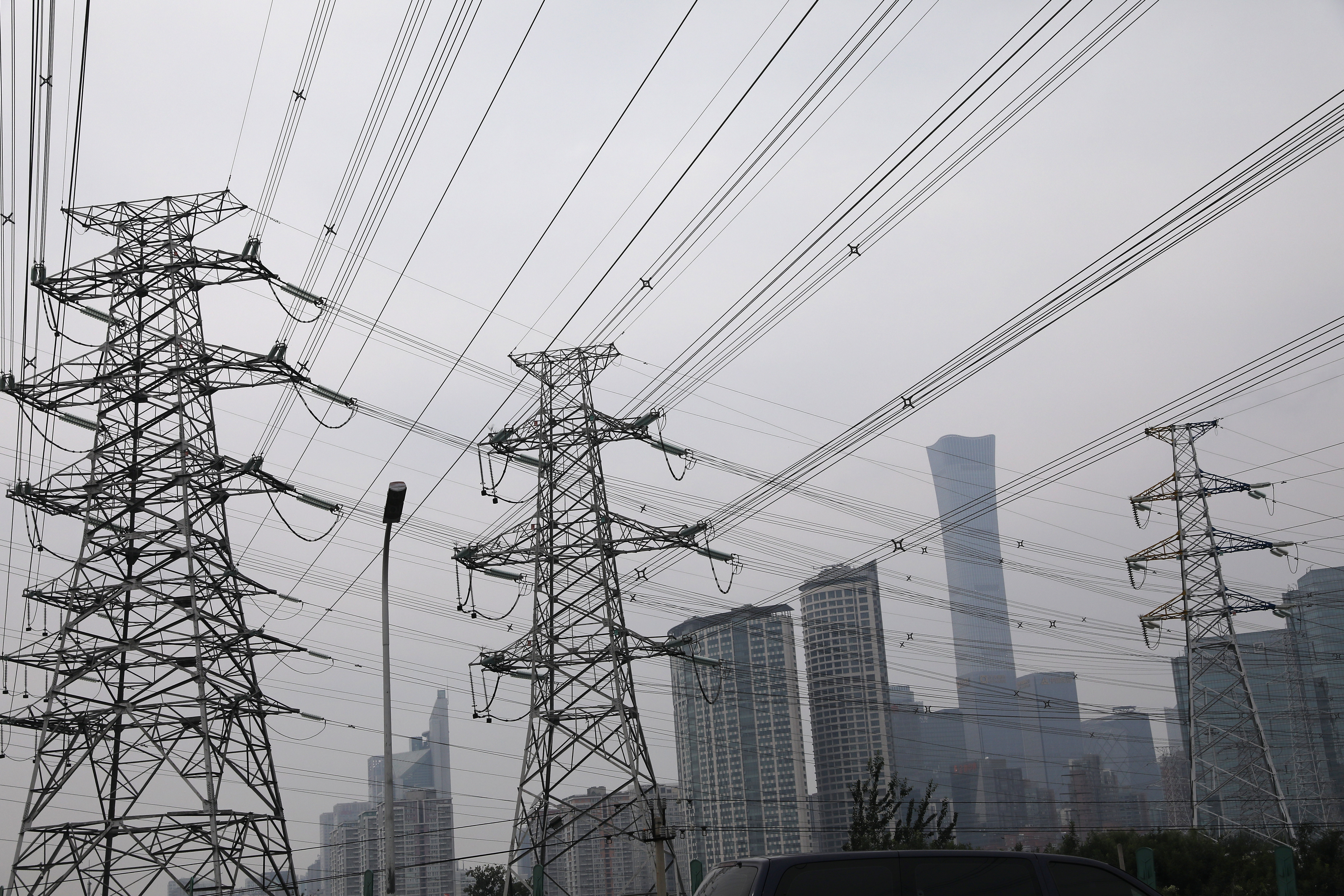 BEIJING, Sept 29 (Reuters) – China is in the grip of a power crunch as coal supply shortages combined with strong power demand from manufacturers, industry and households push coal prices to record highs and trigger widespread curbs on usage.

Climate watchers have been at pains to say Beijing’s tougher environmental curbs are not to blame for the current energy crunch. Indeed, China has focused on cutting power consumption, not coal output.

Instead, China’s heavily controlled power pricing system prevents its generators from passing on their soaring coal costs to consumers, leaving them with no choice but to suffer losses or reduce output.

HOW LONG HAS THERE BEEN A POWER SUPPLY PROBLEM IN CHINA?

China has often struggled to balance supply and demand, with central planners often underestimating demand growth, leaving many provinces at risk of power cuts during the summer and winter peak consumption seasons.

This year, a perfect storm of factors – including some coal supply disruptions and surging demand from industries and households – have caused power shortages throughout the country. However, the country’s rigid pricing system is seen as the major culprit.

WHY IS CHINA’S PRICING SYSTEM BEING BLAMED?

However, power plants – concerned about their profitability – made the shortages worse by running down their stockpiles in order to prolong price negotiations with coal suppliers.

Though China has since allowed power tariffs to fluctuate if coal costs reach a certain level, struggling generators are still not at liberty to raise prices in a timely manner in order to avoid losses.

Some policymakers warned in 2019 that China needed to build more coal-fired power plants in order to head off power shortage risks over the 2021-2025 period, but existing generation capacity has remained heavily underutilised, suggesting that many plants lack the economic incentives to go all out to boost output.

WHAT HAPPENED TO CHINA’S PLANS TO CURB INDUSTRIAL POWER USE?

The recent shortages have come about despite Beijing’s efforts to curb heavy industrial power usage.

Provincial authorities in Inner Mongolia and Guangdong have both ordered industries – including energy-intensive aluminium smelters – to reduce electricity use.

However, it was revealed that 10 provinces and regions – including major coal producers like Inner Mongolia – had still failed to meet existing energy efficiency targets in the first half, largely as a result of a post-lockdown recovery that analysts say relied on energy intensive heavy industry.

But despite the curbs, China’s total power generation through August of 2021 was still 10.1% greater than in the same period in 2020, and nearly 15% more than in the same slot in 2019 as utilities across the country cranked up power to meet surging industrial demand.

HOW ARE REGIONS NOW LIMITING POWER FOR CERTAIN USERS?

Some power providers have sent notices to heavy users to either halt production during peak power periods that can run from 7 a.m. and 11 p.m., or shut operations entirely for two to three days a week.

Others have been told to shut until further notice or a particular date, including soybean processing plants in Tianjin in eastern China which have been shut since Sept. 22.

WHICH INDUSTRIES HAVE BEEN IMPACTED BY THE POWER SHORTAGES?

The impact on industries is broad and includes power-intensive sectors like aluminium smelting, steel-making, cement manufacturing and fertiliser production.

At least 15 listed Chinese firms that produce a range of materials and goods – from aluminium and chemicals to dyes and furniture – have reported that their production has been disrupted by power curbs.

Residential users have also been hit, with households in parts of northeast China told to limit use of water heaters and microwaves to conserve power. Elevators and traffic lights were also reportedly affected in some parts of the northeast.

WHAT HAS BEEN BEIJING’S RESPONSE TO THE POWER CRUNCH?

The NDRC said on Friday it will work to resolve the power shortages, but did not provide any specific details on what steps it would take.

One major near-term challenge for Beijing is its ongoing trade dispute with Australia, the world’s second-largest coal exporter, which has greatly curbed coal shipments to China just as local authorities stepped up safety standards that have slowed production at Chinese coal mines following a series of accidents.

A senior official in northeast China’s Jilin province urged authorities to try to source more coal from Mongolia, Russia and Indonesia in order to address the supply gap.

Another factor is a global shortage of natural gas, as a number of major economies look to stock up on the fuel simultaneously following the easing of COVID-19 restrictions.

Even so, the State Grid Corporation of China said on Monday it would “go all out to fight the battle of guaranteeing power supply” to customers and would dispatch more power across its network.

Explainer: Global energy shortage or a coincidence of regional crises?