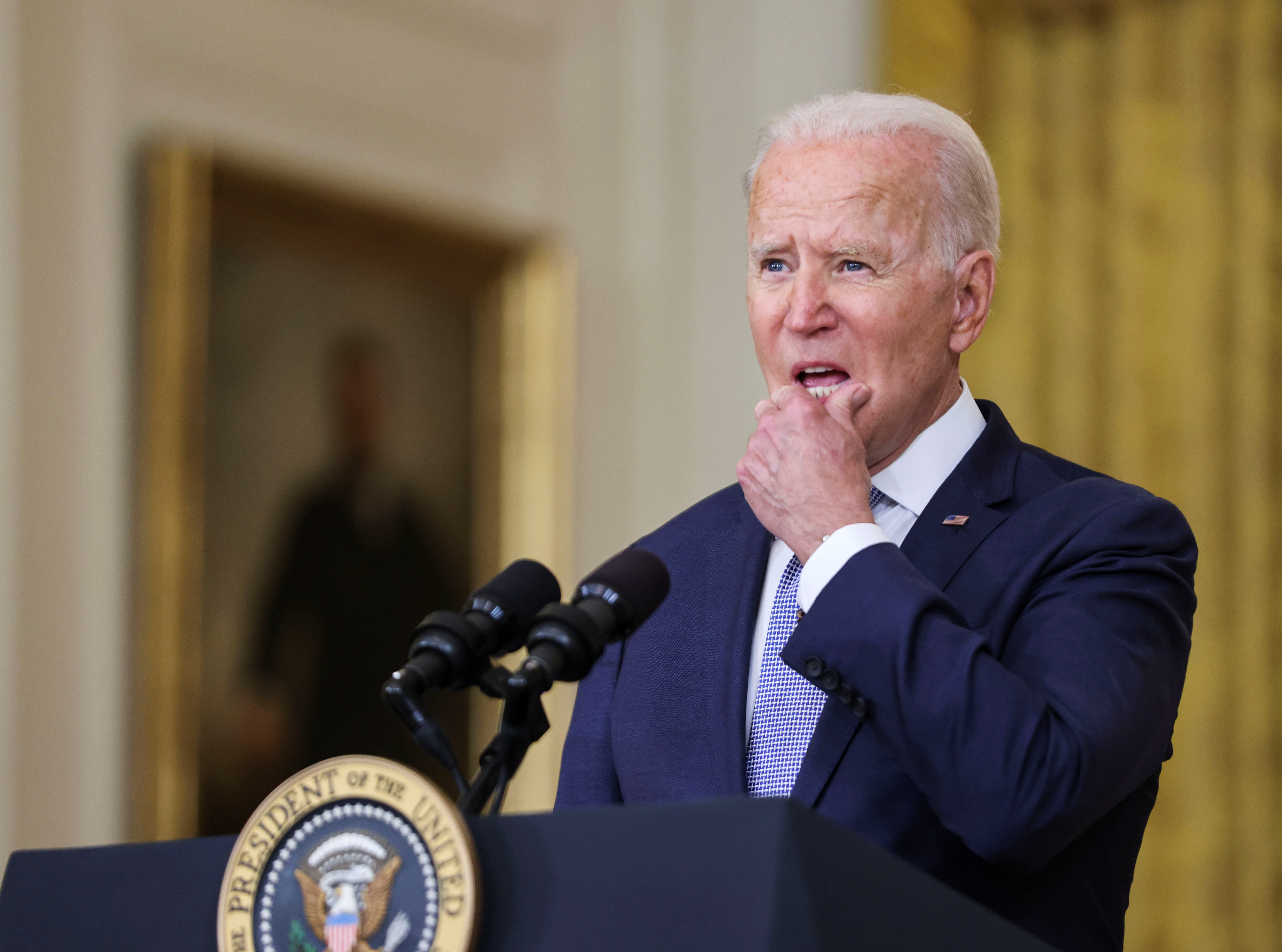 The American Petroleum Institute (API) and 11 other groups filed the lawsuit in federal court in the Western District of Louisiana. It seeks to compel the U.S. Department of Interior to reinstate the lease sales, calling the length of the stoppage “unprecedented.”

During his campaign, President Joe Biden promised to stop issuing new leases to oil and gas companies as part of an ambitious agenda to combat climate change and move the country off of fossil fuel use by 2050. His administration paused drilling auctions in January pending a review of the program’s environmental impacts and value to taxpayers.

Since then, the administration has been sued by oil-producing states and industry groups who say the pause is costing them jobs and revenue.

“The law is clear: the department must hold lease sales and provide a justification for significant policy changes,” API Chief Legal Officer Paul Afonso said in a statement. “They have yet to meet these requirements in the eight months since instituting a federal leasing pause, which continues to create uncertainty for U.S. natural gas and oil producers.”

The administration’s review, which formally began in March, had been expected to be wrapped up by now. Interior Secretary Deb Haaland said in May that a report would be released in “early summer,” and in late July told a Congressional committee that it was coming “very soon.”

In June, a federal judge in Louisiana granted a preliminary injunction to Louisiana and 12 other states that sued the Interior Department over the leasing freeze. At the time, Biden administration officials said they would comply with the ruling but have not moved to resume auctions.

U.S. shale oil output to rise to highest since May 2020