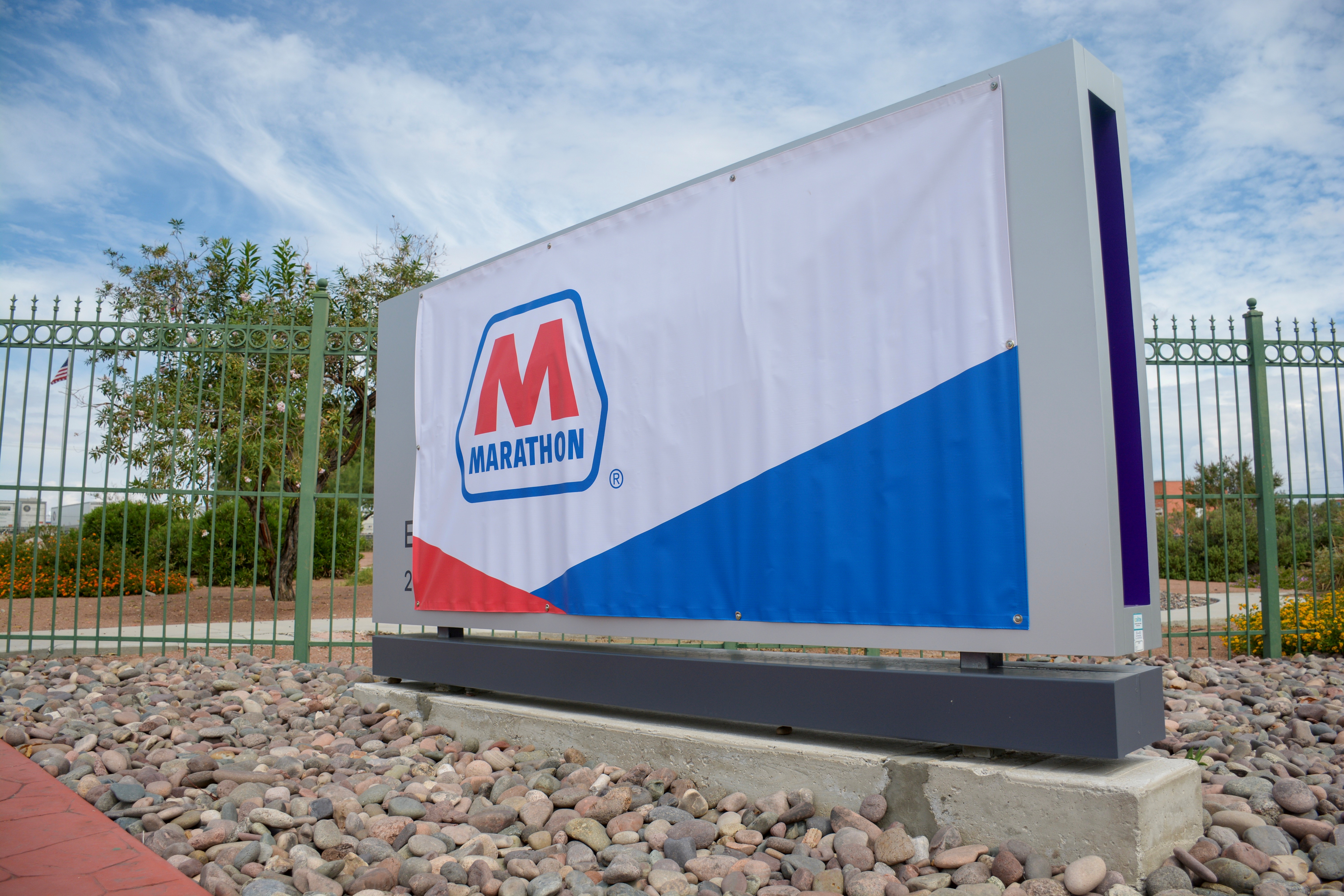 Aug 4 (Reuters) – U.S. oil refiner Marathon Petroleum Corp (MPC.N) said it expects to process slightly less crude in the third quarter compared with the second, as the spread of the highly contagious Delta variant of the coronavirus has been threatening fuel demand recovery.

While refiners had ramped up crude processing in the second quarter as U.S. gasoline and diesel fuel demand has nearly recovered to pre-pandemic levels, refined products are facing headwinds from rising fears the Delta variant could impact travel-related demand.

Refining and marketing margins rose 23% to $12.45 per barrel in the second quarter, while crude capacity utilization rose to 94% from 83% in the first quarter.

Analysts had on average expected a profit of 39 cents per share, after slashing estimates over the last two months.