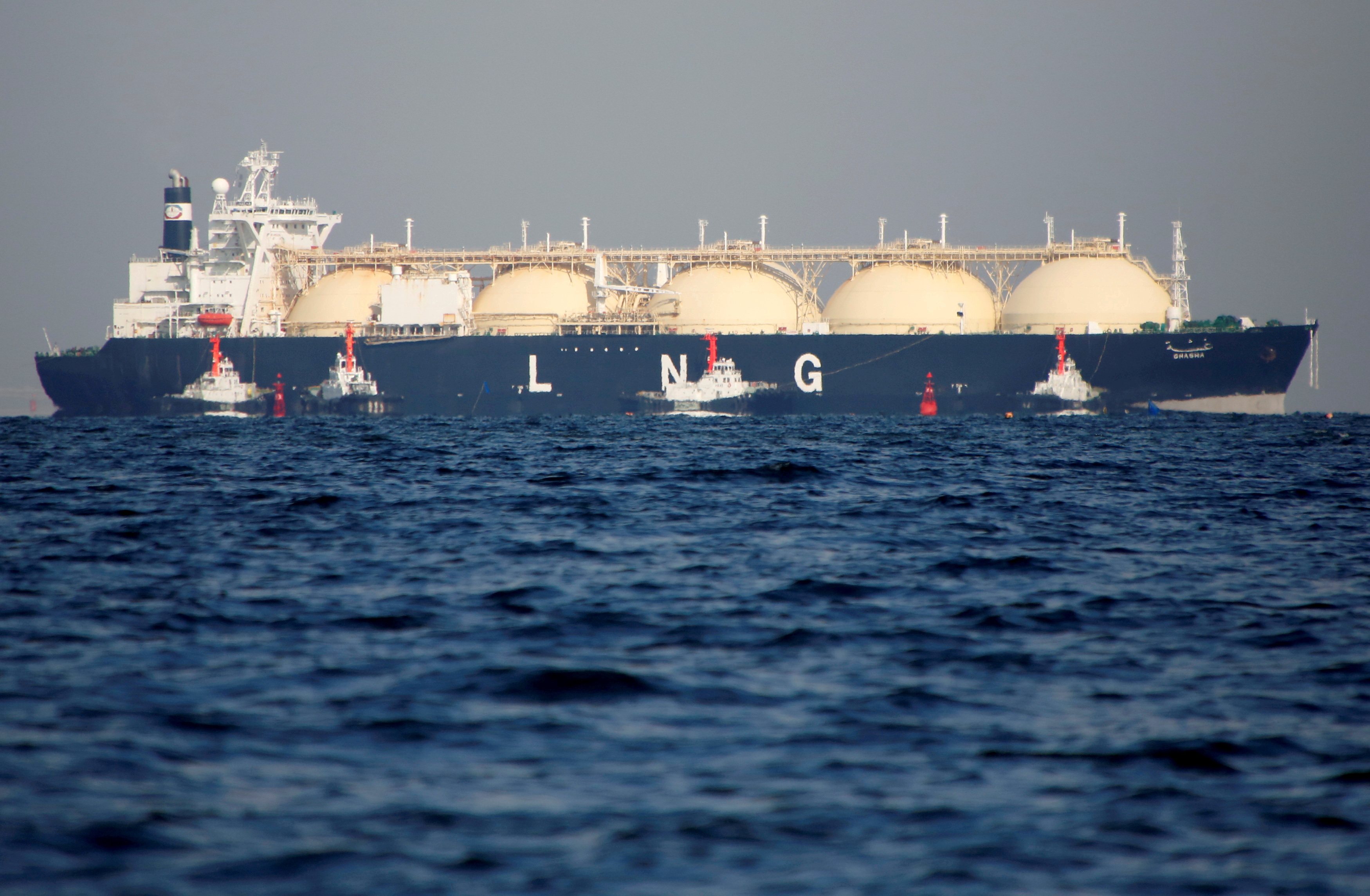 Benchmark Dutch natural gas prices in northwest Europe have surged 80% in the past three months to all-time highs, while spot liquefied natural gas (LNG) in Asia is at an eight-year seasonal high, Reuters data showed.

“Storage levels are quite low in many places as a hot summer has meant that there has not been much chance to replenish stocks, so this could be bullish for winter, especially if it’s going to be freezing again,” a Singapore-based trader said.

The average price for a December LNG derivatives contract in Northeast Asia is about $17.65 per mmBtu, and around $17.80 per mmBtu for January, a Singapore-based industry source said.

East Asia, home to the world’s top two LNG importers Japan and China, shipped in 18 million more tonnes in the first seven months of 2021 than over the same period in 2020, Xi Nan, vice president of gas and power markets at Rystad Energy, said.

“Warmer temperature has been the main driver this summer, plus the green energy push in the JKTC (Japan, Korea, Taiwan and China) economies,” she added.

Olympic host Japan boosted LNG imports to avoid a power crisis as a result of soaring temperatures, while Chinese firms have been buying cargoes to meet peak demand in southern regions and to stockpile for winter. read more

Gas storage in Europe is currently about 50% to 60% full, compared with 80% last summer, analysts said.

“There is a real risk of Europe entering the winter season with low inventory levels, suggesting that prices will remain well supported,” ING analysts said in a recent note.

“Russia is now the only country with spare production, but in order to increase exports they would need to book additional capacity through Ukraine, and up to this point they have refrained,” James Huckstepp, EMEA gas analyst at S&P Global Platts, said. Platts Analytics holds a bullish market outlook for Dutch gas prices until 2023, he added.

U.S. natural gas futures surged to a 31-month high this week, with Timera Energy expecting above-average temperatures until September and storage levels below the five year average. The current futures market forward curve suggests prices will hold above $4 per MMBtu through March 2022.

On the supply side, nearly 30 million tonnes of additional LNG production is expected this year, but this will be easily absorbed by the top two consuming regions of Europe and Asia, say analysts.

“The two markets would fight for LNG supply this winter, especially in a cold winter,” Rystad Energy’s Xi said.