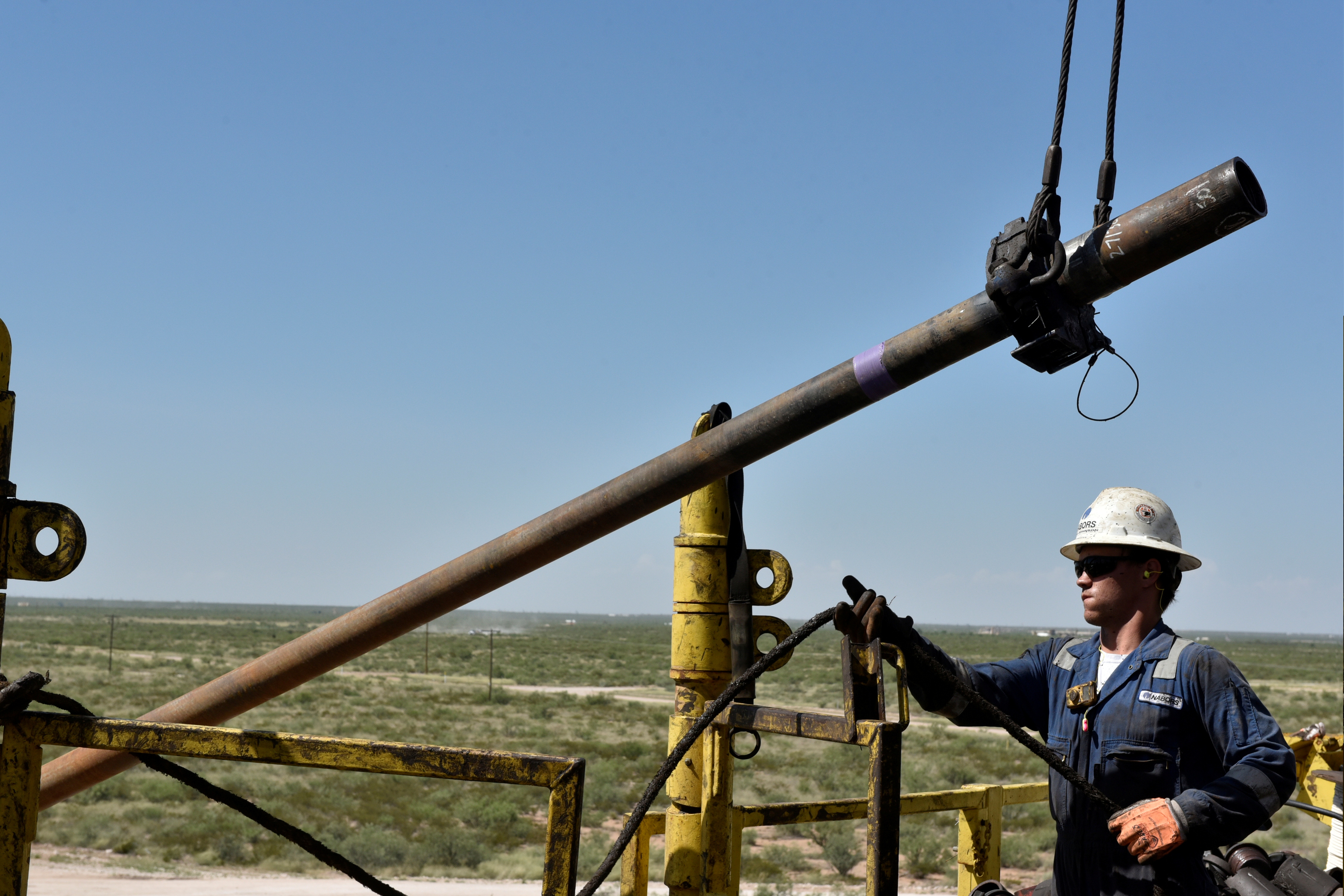 July 2 (Reuters) – U.S. energy firms added oil and natural gas rigs for a third time in four weeks as oil prices rose to their highest since 2018, prompting some drillers to return to the wellpad.

The oil and gas rig count, an early indicator of future

U.S. crude futures were trading around $75 a barrel this week, their highest since October 2018.

With oil prices up 55% so far this year, some energy firms said they plan to boost spending in 2021 after cutting drilling and completion expenditures over the past two years.

That spending increase, however, remains small as most firms continue to focus on boosting cash flow, reducing debt and increasing shareholder returns rather than adding output.

Many analysts do not expect that extra spending to boost output at all. Instead, they think it will only replace natural declines in well production.

TC Energy seeks more than $15 bln in damages from U.S. over Keystone XL

By the Numbers: The Top Electric Vehicle Manufacturers of 2020 – ENERGYminute