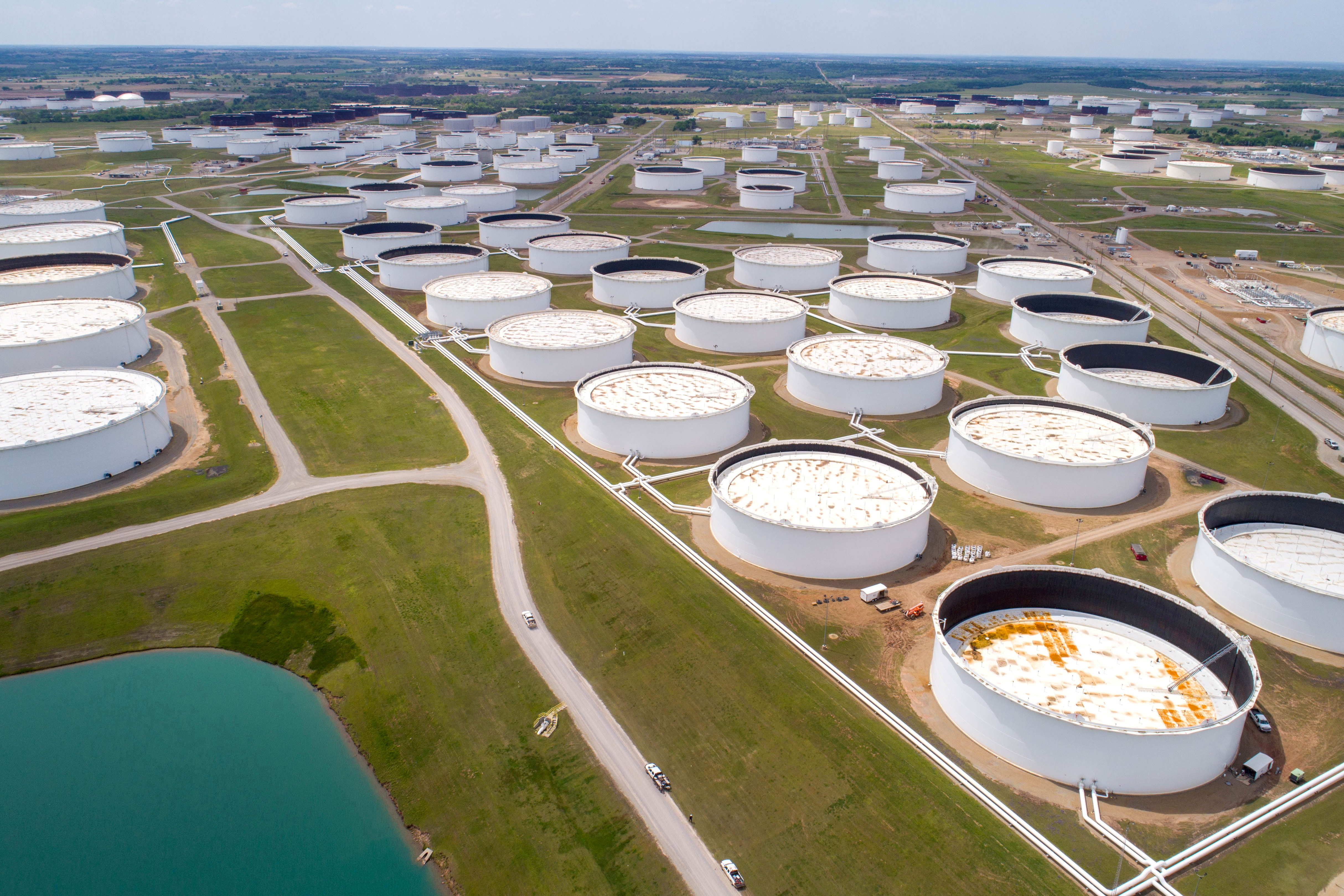 Crude inventories (USOILC=ECI) rose by 2.1 million barrels in week to July 16 to 439.7 million barrels, compared with analysts’ expectations in a Reuters poll for a 4.5 million-barrel drop.

“It was a bearish report for sure. That crude oil build was obviously a surprise driven by a surge in imports – I guess the higher prices attracted some barrels – and a plunge in exports,” said John Kilduff, partner at Again Capital in New York.

Crude stocks have steadily declined throughout the year as overall demand rose and due to relatively tight supply worldwide with major oil producers constraining demand. This week, the Organization of the Petroleum Exporting Countries and allies including Russia agreed to boost output.

U.S. gasoline stocks (USOILG=ECI) fell by 121,000 barrels, compared with forecasts for a 1 million-barrel drop. Distillate stockpiles (USOILD=ECI), which include diesel and heating oil, fell by 1.3 million barrels in the week versus expectations for a 557,000-barrel rise.