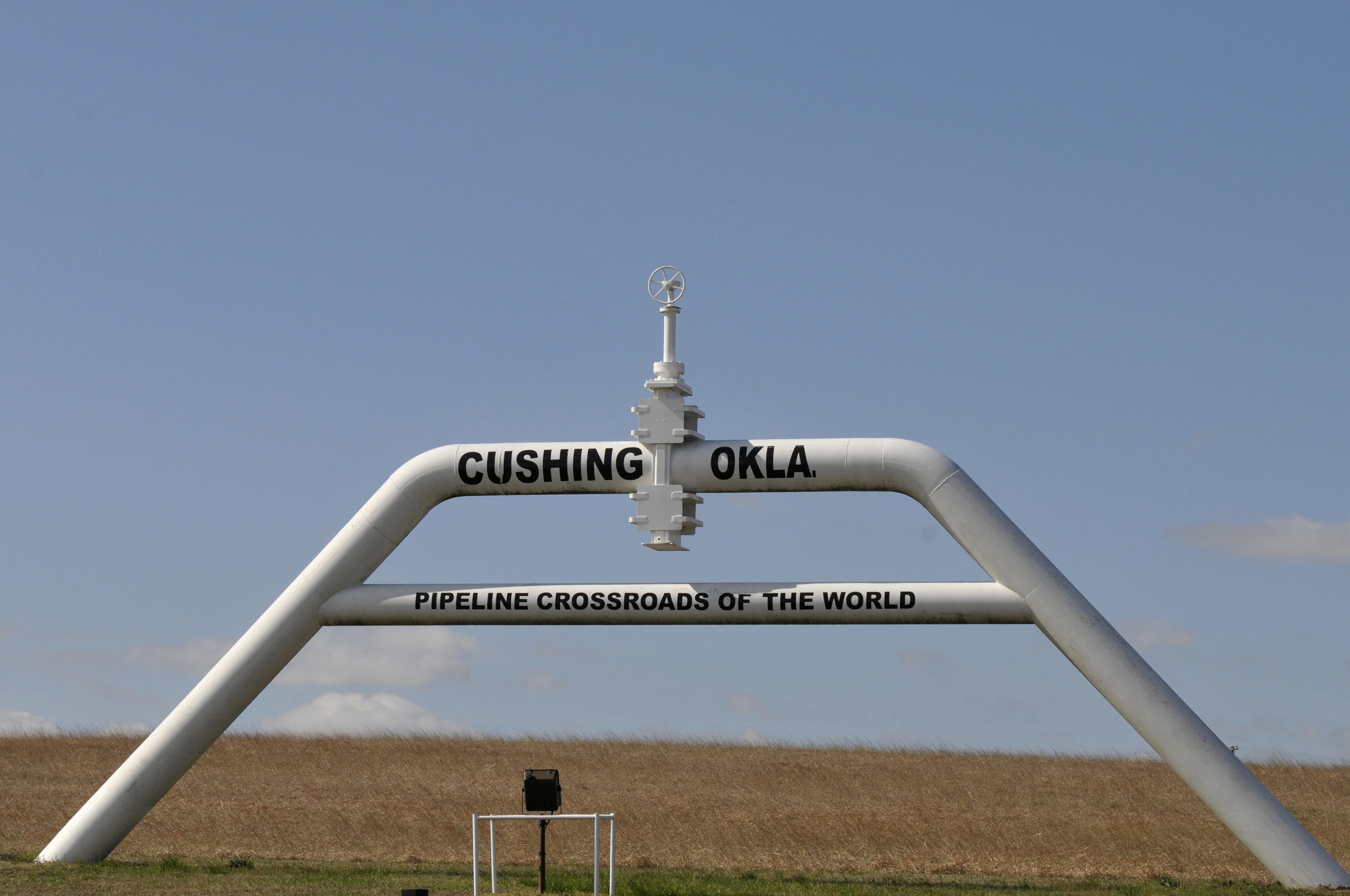 The U.S. Department of Transportation’s pipeline regulator on Monday sent an advisory to oil and gas pipeline operators directing them to update their inspection and maintenance plans for curbing the release of potent greenhouse gas methane, as part of the Biden administration’s broader effort to combat climate change.

The DOT’s Pipeline and Hazardous Materials Safety Administration (PHMSA) submitted the advisory bulletin to prod companies to begin to comply with the PIPES Act, a law signed at the end of 2020, that created dozens of new regulatory mandates for the agency including the oversight of methane leaks by natural gas pipelines and transmission systems.

“Minimizing methane emissions from pipelines will help improve safety and combat climate change, while creating jobs for pipeline workers,” said PHMSA Acting Administrator Tristan Brown. “Pipeline operators have an obligation to protect the public and the environment by identifying and addressing methane leaks.”

Methane has a much higher heat-trapping potential than carbon dioxide and its concentrations in the atmosphere have been rising rapidly in recent years, alarming world governments seeking to cap global warming under the 2015 Paris Agreement on climate change.

Since the requirements enshrined in the PIPES Act are new and will not be enforced until the end of the year, the bulletin takes the first step of delineating what is expected of the operators, a Biden administration official said.

The bulletin tells operators that they must have inspection and maintenance plans in place by the Dec. 27 to minimize methane emission releases and repair or replace outdated leaking pipes, and makes clear that the agency will enforce these requirements in January 2022.

Deputy White House climate advisor Ali Zaidi told Reuters in a statement that the move is a step to “seize that job creation opportunity as part of a comprehensive approach to tackle these potent greenhouse gases.”

The United Association of Union Plumbers and Pipefitters, a union representing pipeline workers, echoed that remark.

“PHMSA and the Biden-Harris administration will create the type of good-paying, quality jobs that our highly skilled members are trained to perform,” said the union’s president, Mark McManus.

The transmission, storage and distribution of oil and gas accounts for roughly one-third of the sector’s emissions, according to 2019 EPA data.

The Environmental Protection Agency is expected to unveil new regulations by September requiring oil and gas companies to cut methane by at least 45% below 2012 levels by 2025.

A United Nations report earlier this year warned that deep cuts in methane emissions are needed to avert the worst impacts of climate change.