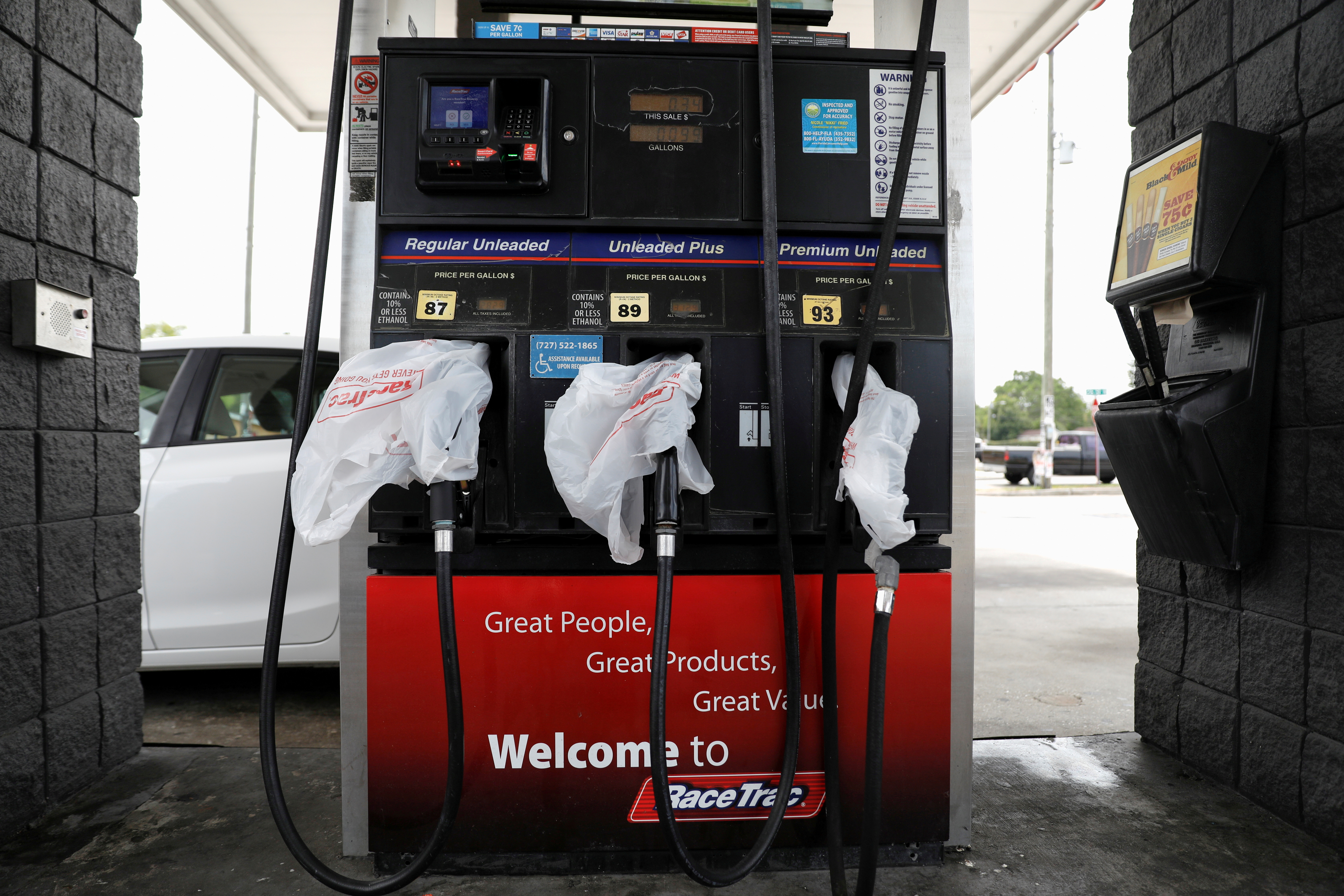 The U.S. capital was running out of gasoline on Friday even as the top U.S. fuel pipeline ramped up deliveries following a cyberattack and Washington officials assured motorists that supplies would return to normal soon.

The six-day Colonial Pipeline shutdown was the most disruptive cyberattack on record, which underscored the vulnerability of vital U.S. infrastructure to cybercriminals.

Widespread panic buying continued two days after the nation’s largest fuel pipeline network restarted, leaving filling stations across the U.S. Southeast out of gas even in areas far from the pipeline. read more

U.S. pump prices are at their highest in years, just two weeks before the peak summer driving season kicks off and as traffic continues to recover from mobility restrictions during the Covid-19 pandemic. The average national gasoline price has climbed to almost $3.04, the most expensive since October 2014, the American Automobile Association said.

On Friday gas station outages in Washington, D.C., climbed to 87%, from 79% the day before, tracking firm GasBuddy said.

“Most of these states/areas with outages have continued to see panicked buying, which is likely a contributing factor to the slow-ish recovery thus far,” said GasBuddy’s Patrick De Haan. “It will take a few weeks.”

Colonial Pipeline announced late Thursday it had restarted its entire pipeline system linking refineries on the Gulf Coast to markets along the eastern seaboard.

Some states experienced modest improvements in gas outages but still saw a high amount. About 70% of gas stations in North Carolina were without fuel, while around 50% of stations in Virginia, South Carolina and Georgia had outages.

The hacking group believed to be responsible for the attack, DarkSide, said it had hacked four other companies including a Toshiba subsidiary in Germany. read more

Colonial Pipeline, which is owned by pension funds, private equity and energy firms, has not determined how the initial breach occurred, a spokeswoman said on Thursday. The company has focused on cleaning its networks, restoring data and reopening the pipeline.

Colonial has not disclosed how much money the hackers were seeking or whether it paid. However, Bloomberg News reported that it paid nearly $5 million to hackers. [nL4N2N03MP]

Gulf Coast refiners that send their fuel to market through the Colonial Pipeline have had to cut productionbecause they have not been able to move their gasoline, diesel and jet fuel through the pipeline. A smaller, alternative pipeline filled to capacity quickly after Colonial announced its network was shut last Friday.