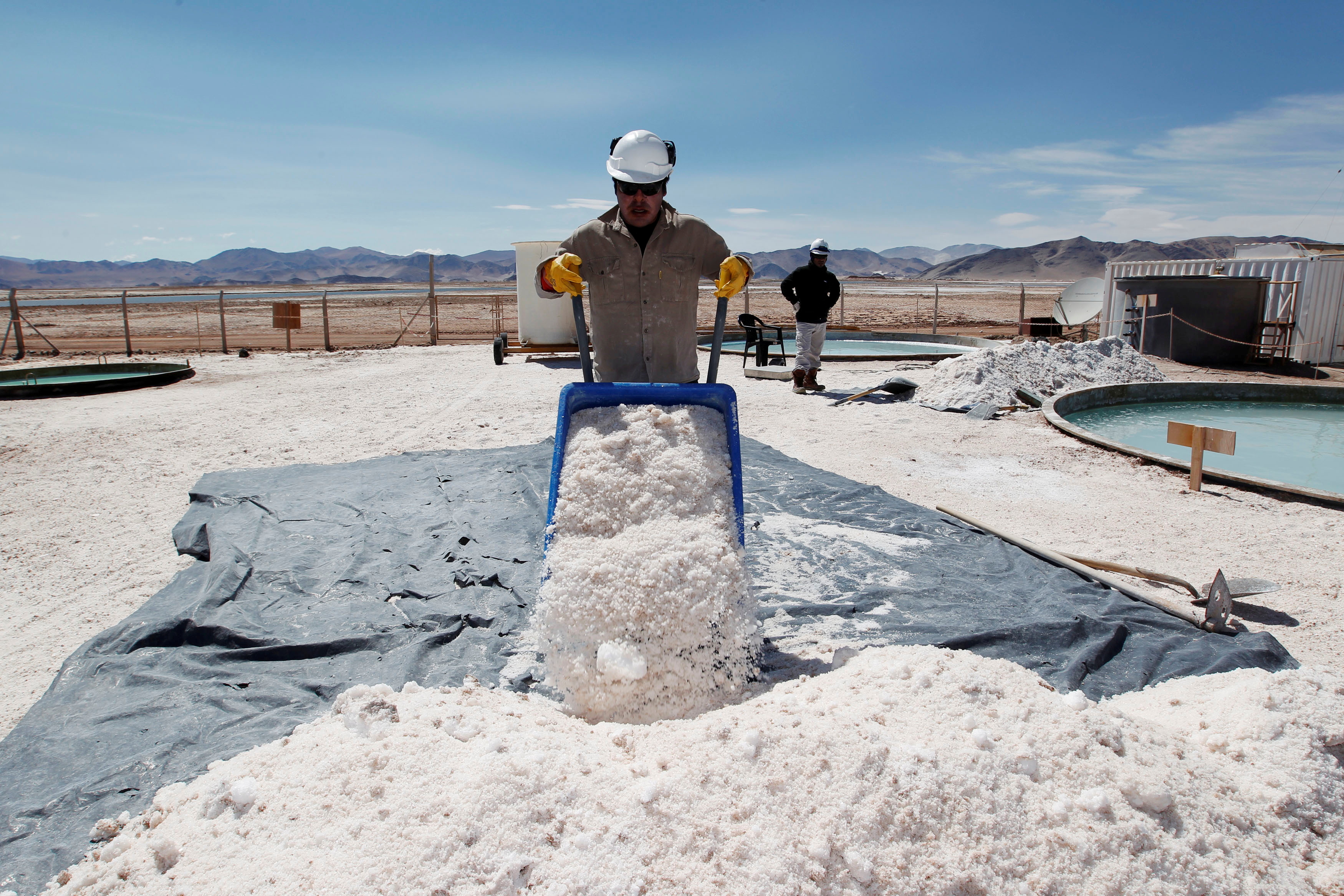 Growing industry optimism from higher lithium prices is a change from last year when funding for mines and processing plants dried up during the pandemic. read more

Albemarle Corp (ALB.N), Livent Corp (LTHM.N) and other producers are scrambling to make more lithium, but some analysts worry the recent price jump will not spur a big enough expansion to meet a planned wave of new EV models by mid-decade.

Those moves have helped an index of lithium prices jump 59 percent since April 2020, according to data from Benchmark Mineral Intelligence, a commodity pricing provider.

The rising demand “reflects what feels like a real and fundamental turning point in our industry,” said Paul Graves, chief executive of Livent Corp (LTHM.N), which supplies Tesla Inc (TSLA.O). On Monday, it said it would more than double its annual lithium production to 115,000 tonnes.

Graves warned, though, that “it will be a challenge for the lithium industry to produce sufficient qualified material in the near and medium term.”

Albemarle, the world’s largest lithium producer, aims to double its production capacity to 175,000 tonnes by the end of the year when two construction projects are complete. Chile’s SQM (SQMA.SN), the No. 2 producer, said its goal to expand production of lithium carbonate by 71 percent to 120,000 tonnes should be complete by December. read more

“The next few years are going to be critical in terms of whether there’s enough available lithium supply, and that’s why you’re starting to see commodity prices start to ramp,” said Chris Berry, an independent lithium industry consultant.

The price gains helped Albemarle and other major producers, including China’s Ganfeng Lithium Co (002460.SZ) and SQM, post big gains in first-quarter profit and boost forecasts for the year.

Even China’s Tianqi Lithium Corp (002466.SZ), saddled with debt due to years of low lithium prices, signaled that recovering demand should help it swing to a profit this year.

Forecasts call for demand for the white metals to surge from about 320,000 tonnes annually last year to more than 1 million tonnes annually by 2025, when many automakers plan to launch new EV fleets, according to Benchmark.

Still, demand is expected to outstrip supply in 2025 by more than 200,000 tonnes, so lithium prices may need to rise to encourage producers to build more mines. That could boost the prices consumers pay for EVs.

“Companies across the lithium-ion supply chain are in the best position they’ve been in for the last 5 years,” said Pedro Palandrani of the Global X Lithium & Battery Technology ETF (LIT.P), which has doubled in value in the past year.