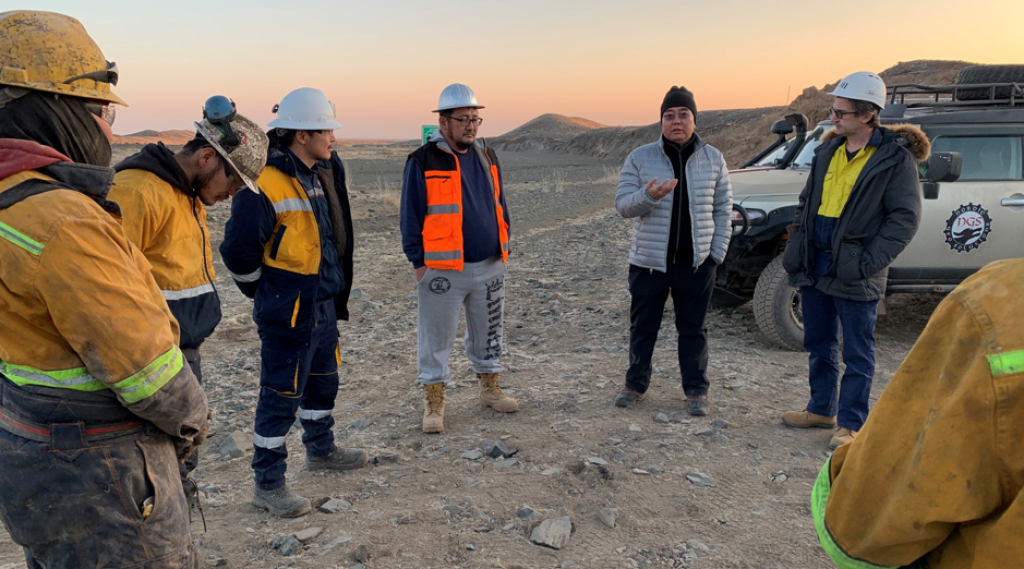 China is set to see a massive lift in demand for natural gas with current usage rates set to more than triple over the next 15 years.

This comes as the Chinese government pushes for a switch to cleaner energy sources from coal, implementing policies to reduce sulfur dioxide and nitrogen oxides emissions and bring up the number of days with good air quality to 80%.

To achieve this, it’s encouraging a switch from coal to natural gas, aiming for natural gas to account for 10% of energy consumption this year — a policy that is understandably driving significant growth in natural gas demand.

China is not the only country increasing its use of natural gas. Global demand is expected to rise by more than 10% over the coming five years to reach more than 4.3 trillion cubic meters in 2024, according to IEA.

A similar rise in gas consumption will be seen across all of Asia’s fast-growing economies. The region will account for nearly 60% of the increase in demand that’s anticipated by 2024, with China alone accounting for 40% of the global rise.

Yet even at current usage rates, China is unable to produce enough local gas supply within its own borders to meet this demand and is importing gas from multiple external sources.

The company’s operations are just 410 kilometres from China’s main transmission pipeline – the East-West Gas pipeline, that extends all the way from Turkmenistan. This proximity to China gives Elixir a strategic advantage in meeting the coming rise Chinese gas demand.

The company’s stock was sold off sharply last year after reporting that permeability and preliminary gas content results at its first core-hole came in at the lower end of expectations.

However, that sell off looks to be somewhat of an overreaction with those drilling results already more than fully priced into the company’s current share price.

Consider that Elixir Energy’s gigantic landholding spans 30,000 square kilometre and covers a major Permian coal bearing basin that consists of multiple sub-basins. The first core-hole was located in just one of these Permian sub-basins in the very large PSC.

Drilling has now been completed at Elixir’s at the Nomgon-1 well — the second core-hole well in Elixir’s two core-hole 2019 drilling program — that is approximately 37 kilometres to the south-west of the first core-hole and is in a different Permian sub-basin.

The location of this second core-hole was first identified as being prospective for coal seam gas (CSG) exploration by Elixir’s subsidiary company four years ago when it undertook initial on-ground prospecting work across the PSC area.

This means that Elixir’s management team has a good understanding of the well’s location, while recent field work has re-affirmed the location’s strong potential. This field work confirmed thick outcropping coal seams that demonstrate good cleating and coal quality to the naked eye.

Elixir’s key objective for its first exploration campaign was to discover thick gassy coal seams below 300 metres — given the results to date from the Nomgon-1 well that goal has been met.

The core-hole intersected 82 metres of coal with a thickest coal seam of 51 metres, and gas is visibly bubbling from the coal samples. The cores are now being tested for gas content and down-hole permeability testing will follow.

With the share price starting off from such a low base in 2020, this could be an ideal entry point for investors. Elixir now awaits final results from drilling at its second location within its massive acreage in Mongolia’s Gobi Desert as it works towards bringing to China much needed natural gas supplies.

Elixir looks to be back on track and as managing director Neil Young says, the company is “very excited with the results to date from the Nomgon-1 well, which has intersected very thick and good quality coals within the CSG depth window”.

WATCH: Propell Frac Blender Unit – The Most Serviceable, and Reliable Blender in the Industry