Analysis: Biden may hinder oil and gas drilling even after court loss

Enbridge Set to Debut in the Sustainability-Linked Bond Market 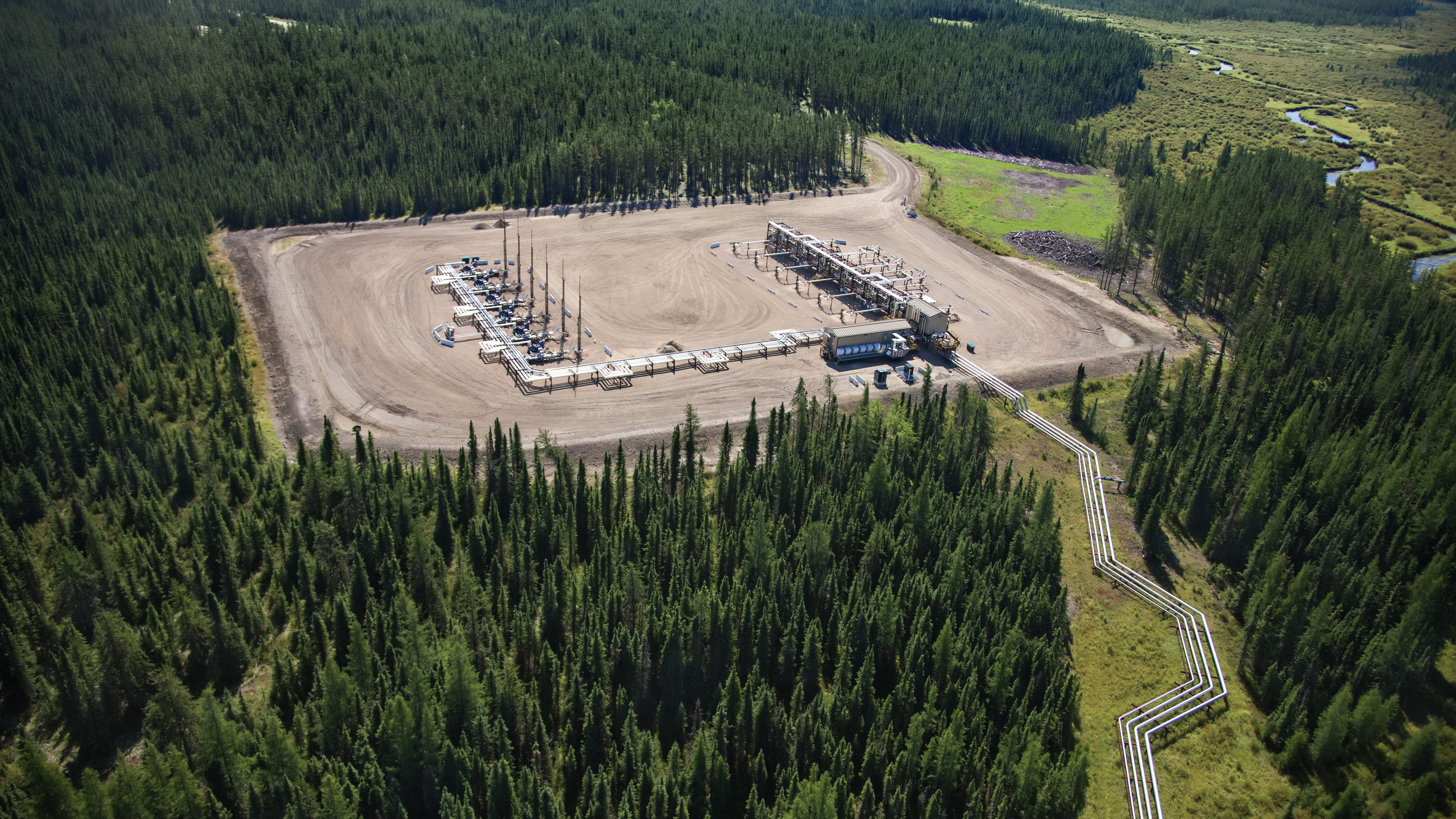 The International Energy Agency (IEA) is urging the world’s oil and gas industry to use its expertise and financial resources to help accelerate the transition to lower carbon.

“Doing nothing is simply not an option,” IEA executive director Fatih Birol said in a statement on Monday.

Reducing the footprint of oil and gas is important because, as the IEA noted, investment in oil and gas projects will continue even in a rapid clean energy transition.

The IEA outlined ways the oil and gas industry can reduce its GHG footprint — efforts are already underway by producers in Canada to achieve that goal.

The first immediate task for all parts of the oil and gas industry is reducing the environmental footprint of their operations, the IEA said. Canadian producers have achieved success decreasing the emissions intensity of their barrels, and are now setting targets to reduce their total footprint.

According to Natural Resources Canada, oil sands producers reduced their emissions per barrel by 28 per cent from 2000 to 2017, thanks to technological and operational efficiency improvements. Fueled by the success of technology and innovation, today more and more companies are formalizing and communicating targets for further decreases. This starts with intensity and will evolve into overall emissions.

“Climate change is one of the most pressing challenges we face as a global community. A big part of that challenge is about how we best produce and consume the energy the world needs while reducing the GHG emissions that contribute to climate change, all as we continue generating social benefit,” Suncor Energy CEO Mark Little said in the company’s 2019 Climate Risk and Resilience Report.

Together, Canadian Natural Resources, Suncor, Imperial and Cenovus are responsible for more than 75 per cent of current oil sands production and as such, the vast majority of Canadian oil production.

According to the IEA, reducing methane leaks to the atmosphere is the single most important and cost-effective way for the industry to bring down emissions.

New regulations being implemented federally and provincially in Alberta, B.C. and Saskatchewan target a 40 to 45 per cent reduction in methane emissions from upstream oil and gas sites by 2025. Ottawa uses 2012 as the benchmark year while Alberta and B.C. use 2014 and Saskatchewan 2015.

As producers like ConocoPhillips Canada work to replace methane-emitting equipment at upstream sites, numerous initiatives are underway within Canada’s oil and gas innovation ecosystem to help meet these targets and address gaps in methane emissions measurement.

In October, Emissions Reduction Alberta launched a new Natural Gas Challenge where it will match up to $50 million in private investment for development of new technologies, with high interest in addressing natural gas leaks and fugitive emissions. Submissions also recently closed for a $3 million cleantech competition launched by the Natural Gas Innovation Fund, a group of seven producers and five distribution companies.

Integrating low-carbon electricity into new upstream and LNG development represents another ample opportunity to lower the emissions of delivered oil and gas, the IEA said.

That’s exactly what will come from Canada, starting with exports from the LNG Canada project in 2025.

Western Canadian gas is considered to be the most environmentally responsible supply for Asian markets thanks to the use of emission-less hydroelectricity to power LNG facilities, the short shipping distance from the West Coast, and a relatively cold climate that reduces the energy required to cool natural gas to a liquid for overseas transport.

“Liquefied natural gas from B.C will have the least CO2 per tonne of any LNG produced in the world,” Bryan Cox, CEO of the BC LNG Alliance, told a conference in May 2019, according to Business in Vancouver.

The IEA noted that oil and gas companies can enable key capital-intensive clean energy technologies, such as carbon capture, utilization and storage (CCUS), to reach maturity.

Canada is a hub for CCUS technology development and deployment and has a significant opportunity to expand its leadership position. Canada is home to two of the world’s 19 large-scale operating carbon capture and storage (CCS) facilities, and activities in 2019 are listed as “major strides” by the Global CCS Institute.

This includes construction underway on the 240-kilometre Alberta Carbon Trunk Line, which will be the world’s largest CO2 pipeline when it is completed in 2020. The $470-million system will collect CO2 from the new Sturgeon Refinery (which is fed by the oil sands) and the Redwater Fertilizer facility, and deliver it to be used in enhanced oil recovery and sequestration in mature conventional oil fields in Central Alberta.

The Institute also noted that in May 2019 the Quest CCS facility near Edmonton reached the major milestone of having safely captured and stored four million tonnes of CO2, ahead of its original schedule.

Also in 2019, Vancouver-based Carbon Engineering announced it is building a large-scale plant to capture one million tonnes per year of CO2 directly from the air, in partnership with Occidental Petroleum, in the Permian Basin.

One of Canada’s most successful CCUS companies is Nova Scotia-based CarbonCure Technologies. The company’s technology injects CO2 into concrete, which reduces emissions and strengthens the material. It’s being used in more than 100 cement plants, and in 2019 expanded into Europe, Southeast Asia and Oceania in a partnership with Linde.

About the Canadian Energy Centre (CEC)

The Canadian Energy Centre (CEC) is an independent provincial corporation that is primarily supported by the Government of Alberta’s industry-funded Technology, Innovation and Emissions Reduction (TIER) fund. The CEC’s mandate is to promote Canada as the supplier of choice for the world’s growing demand for responsibly produced energy. At its core, the CEC will also create a new, pragmatic, fact-based narrative about Canadian energy.