While prices have soared by more than 40 percent since the middle of 2017, day-to-day volatility has fallen to its lowest level since 2014, with a relatively smooth and orderly upward adjustment in prices.

Short-term volatility has been trending downwards since early 2016 and in January fell to its lowest since August 2014.

The 20-day standard deviation of daily price moves expressed at an annualized rate — one common measure of volatility — dropped to only 13 percent in January from 80 percent almost two year earlier.

Volatility in early and mid-January was in the bottom fifth percentile for any 20-day period since the start of 1990.

The relatively sharp drop in oil prices at the start of February has since pushed volatility slightly higher, at least temporarily, but even that decline was relatively smooth.

Volatility is still only in the 28th percentile of the post-1990 distribution and is set to decline again if the market’s more recent calm is sustained.

There have been no significantly large daily price movements in Brent, up or down, since June 2017, which was the last time there was a daily move exceeding 2 standard deviations.

The last really abnormal price move, exceeding 3 standard deviations and nearing 4, was all the way back in November 2016, when OPEC announced that it had reached agreement on cutting production.

French mathematician Benoit Mandelbrot noted the average level of volatility in commodity prices, as well as other assets, is itself volatile (“The Variation of Certain Speculative Prices”, Mandelbrot, 1963).

Commodity markets alternate between “mild” and “wild” states, characterized by lower and higher levels of volatility respectively (“The (Mis)Behaviour of Markets”, Mandelbrot, 2004).

Since OPEC and non-OPEC countries announced their declaration of cooperation in late 2016, the oil market has been in a mild state, and the absence of volatility has been especially pronounced in the past nine months.

Global oil inventories have shrunk sharply, but there is broad optimism that future production will grow fast enough to meet demand.

Record buying of futures and options linked to petroleum by hedge funds and other money managers has been matched by strong interest in short-selling and hedging from producers.

The result is that market liquidity has been very high, with the accumulation of relatively large futures and options positions and heavy turnover inducing only modest price changes.

The critical question for traders and investors is whether this relatively suppressed level of volatility will continue. And if so, for how long?

The shift from mild to wild usually occurs abruptly and without warning. There isn’t usually a gradual transition from one state to the other.

Several risk factors could cause an upsurge in volatility in the next few months, including the unwinding of concentrated hedge fund positions, uncertainty surrounding future growth of U.S. shale production and macroeconomic risks to oil consumption.

Volatility could also come from within the market itself, in the form of flash crashes that arise from the positioning of market participants and do not need any external, fundamental trigger.

Periods of low volatility tend to breed complacency and excessive risk-taking among traders, which sows the seeds of their own demise.

While various risk factors can be identified in the current market, periods of low volatility can persist for a surprisingly long time.

The previous period of low volatility extended for more than two years, from mid-2012 to early 2015. The current mild phase has already lasted for almost 15 months, since the start of 2017, but it will not last forever. 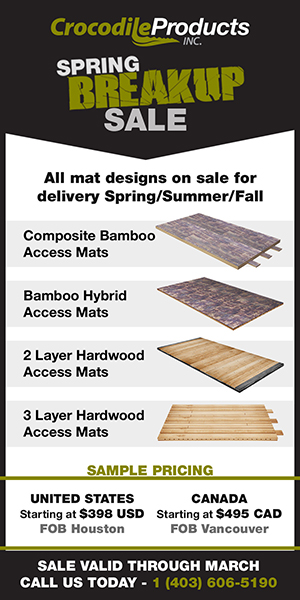